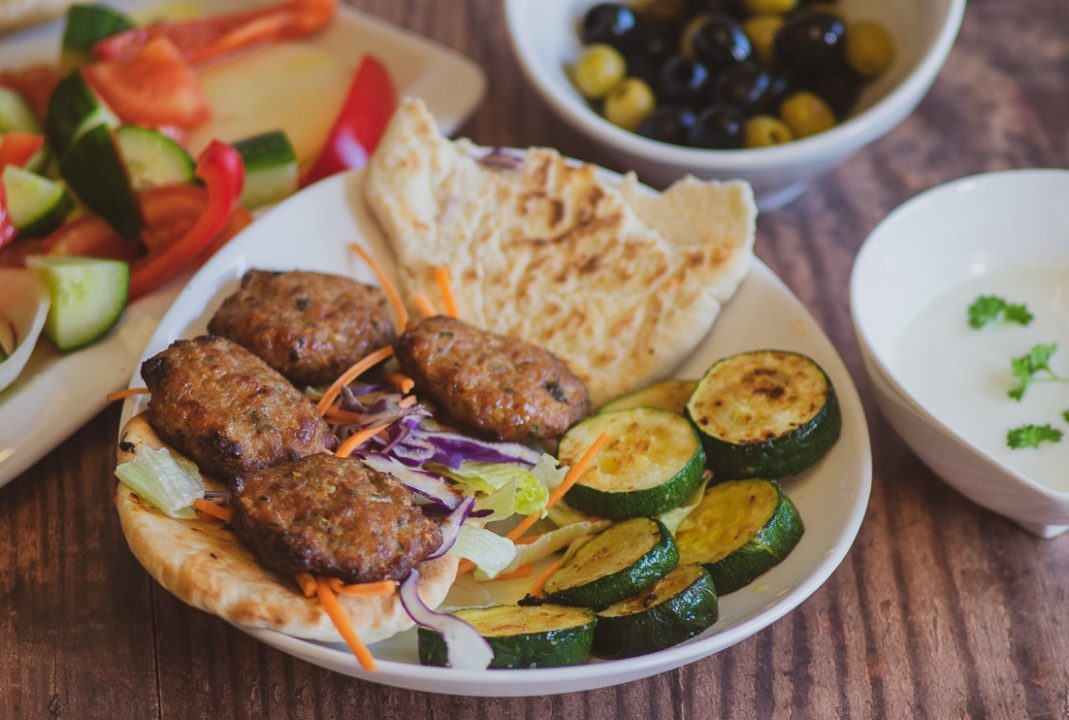 Kofte, köfte or, simply said, meatballs are without a doubt one of the most widespread and the most popular traditional dishes in Turkey.

Kofte, köfte or, simply said, meatballs are without a doubt one of the most widespread traditional dishes in Turkey. Generally, they are made of minced beef or lamb with the addition of different exotic spices.

They are so widespread and well-known that over time they have become a staple food in Turkey. You can often even hear the expression – the original Turkish köfte. Depending on the part of Turkey, they can be found in different shapes, with different spices and made in all sorts of ways. The best known are Kuru köfte, Izmir köfte, Cig kofte which is actually raw meat with lots of spices. According to one study, there are over 290 types of köfte in Turkey today.

However, Köfte is not a common meal in Turkey alone. In fact, they can be found in the cuisines of Central Asia, Pakistan and India, in the entire Middle East, and in the Balkans in Europe. For example, in the countries of former Yugoslavia, they are commonly called cufte. This is more than a clear example of naturalized word köfte.

Köfte is not actually a Turkish word but comes from the Iranian word kufta, which means “to grind” and later became synonymous for meatball. In other words, the köfte originated in Persia or present-day Iran. From there, they have spread around the world.  It is very logical since it is a simple meal that can be quickly prepared and allows the use of different ingredients and variations.

The Ottoman Empire served as a medium, spreading this dish to the world. If we take a closer look at almost all today’s countries that were once part of this powerful empire, kofte is widespread.

“Swedish meatballs are actually based on a recipe of King Charles XII brought home from Turkey in the early 18th century. Let’s stick to the facts! ”

In the midst of historical circumstances, Charles had found refuge in the Ottoman Empire by fleeing from the Russian army. He spent several years there, and in addition to kofte, he brought coffee to Sweden, as well.

Köfte are usually served as a main course, and with it, pilaf rice or fresh tomatoes, cucumbers or other refreshing vegetables can be found.  Apart from the main course, köfte can also be found as an integral part of the mezze. Mezze is another name for the selection of cold and hot appetizers