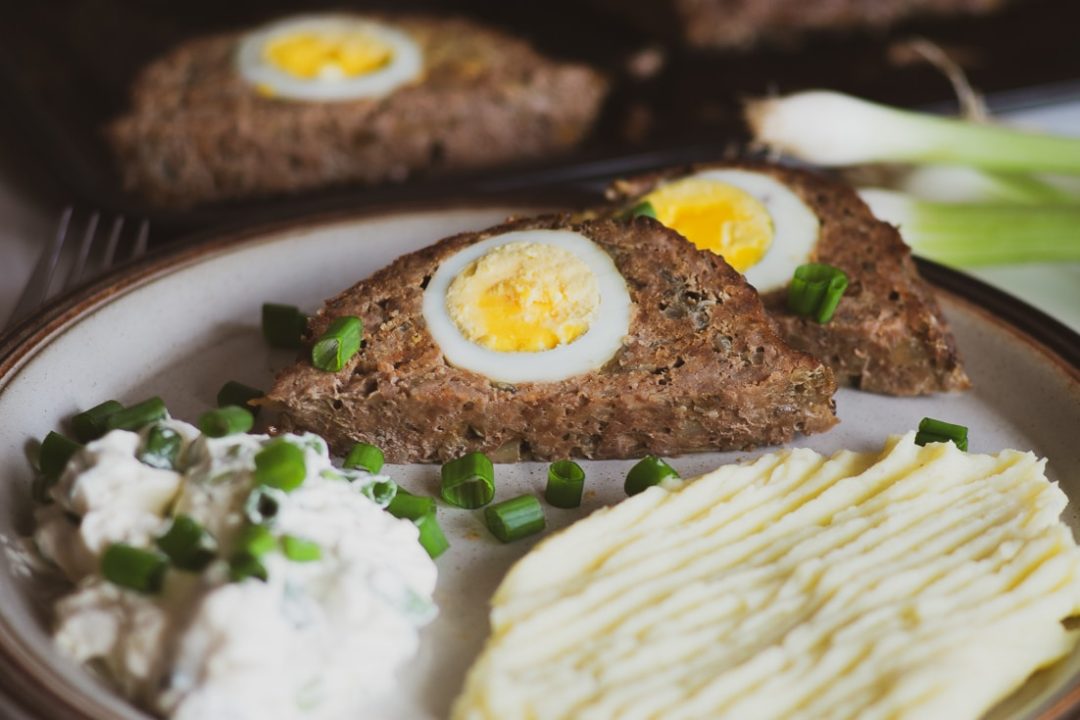 Meatloaf is a “one of those dishes”, which can be found in numerous cuisines around the world. It is widely accepted in traditional Croatian cuisine as well

Meatloaf is a “one of those dishes”, where varieties can be found in numerous cuisines around the world. Although, the first records of its origins date back to the 4th century AD from Rome by Apicius manuscript, where it is considered that meatloaf originates from today’s Germany. This dish is typical in almost all Central European cuisines. It is now considered a ‘home staple’ in Western Europe, the United States and Latin America. Even in the Vietnamese and Filipino cuisine.

It can be found in Turkey, Lebanon and Jewish cuisine too. There it is commonly known as Klops, meaning ‘Meatball’ in German.

Each kitchen has its specificities, but in Croatia, ingredients usually consist of a combination of pork and beef innhold. Hard-boiled eggs are mandatory as a filling in the middle, while a blend of herbs varies depending on the region. In Croatia, you can often find under the Stefani steak. The name comes from a Hungarian where there is Stefánia szelet or from a Bulgarian cuisine where the name of Rulo Stefani is used.

It is awe-inspiring that some dishes are so universal and considered a home favourite across the globe.