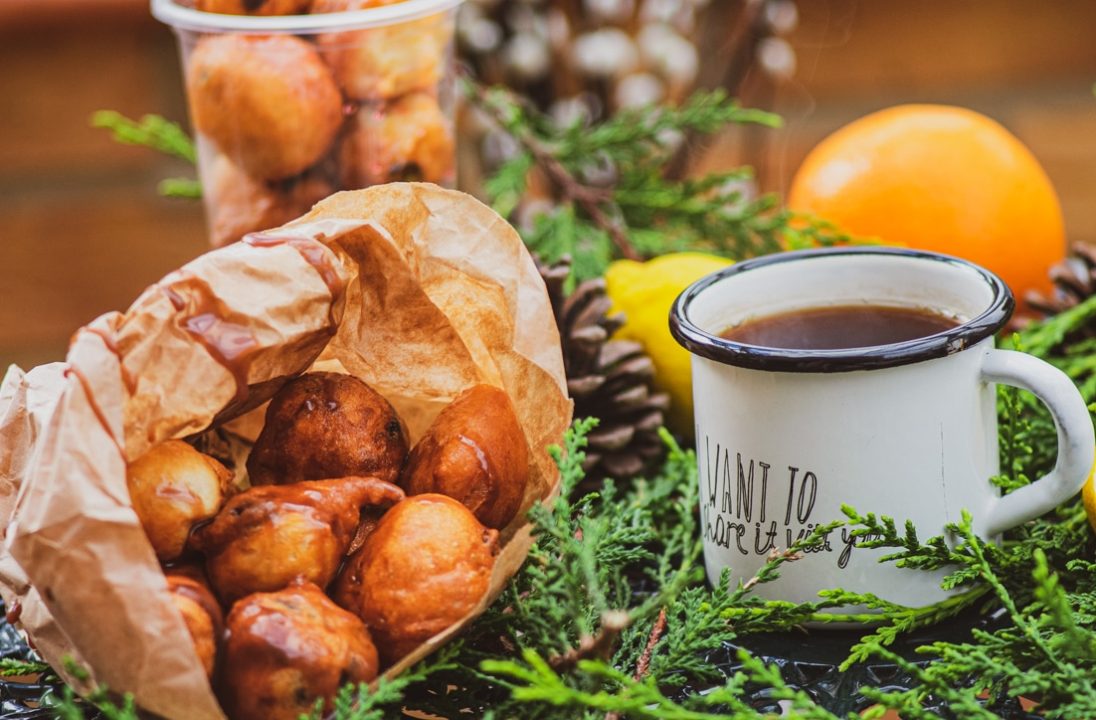 Fritule (fritters) is a traditional, home-made delicacy in Croatia. In recent years, it has become one of the most popular street food delicacies.

Fritule (fritters) is a traditional, home-made delicacy in Croatian cuisine. Originating in the coastal areas, the dish has spread over time throughout the country. In recent years, it has become one of the most popular desserts, especially among street food delicacies.

Fritule are small balls of dough fried in hot oil. As with all traditional recipes, there are a number of variations on fritule depending on the region. They can be made with raisins, nuts, pine nuts, grated lemon or orange peel, liqueurs, vanilla, cinnamon and other spices. More recently, baking powder and yogurt have been used instead of yeast.

Traditionally, the fritule is served with icing sugar. Recently it can be found with many different toppings, such as chocolate, nuts, caramel and jam, and many, many more!

Fritule is often prepared for the most important holidays, especially Christmas and Easter. In fact, they are an indispensable part of Christmas fairs across every city in Croatia. However, their popularity has also made them a regular favourite with summer tourists.

The origin of fritule in Croatia can be easily traced. In fact, they came from Venetian cuisine, adapted from a similar dish – frittole. In Venice, frittole was prepared during Lent as a means to use up ingredients before fasting. Even then, they were so popular that they were made and sold in “fritoleras” – small wooden stands set up on streets and squares across Venice.

However, according to Venetian historian Alvise Zorzi, frittole has been a part of Venetian cuisine since the return of Marco Polo from China in 1348. In Mongolian cuisine, there is a very similar dish called boortso.

Variations also exist across many European cuisines, such as oliebollen from the Netherlands, zeppola or castagnole from Italy, beignets from France or krapfen from Austria.

Even Jamie Oliver, during the 2014 FIFA World Cup, selected the fritule as a favourite Croatian dish for the Foodie World Cup project.

This fritule recipe is from my wife’s mother. It has been tested numerous times and I’m pretty sure you will like it just as much as I do.