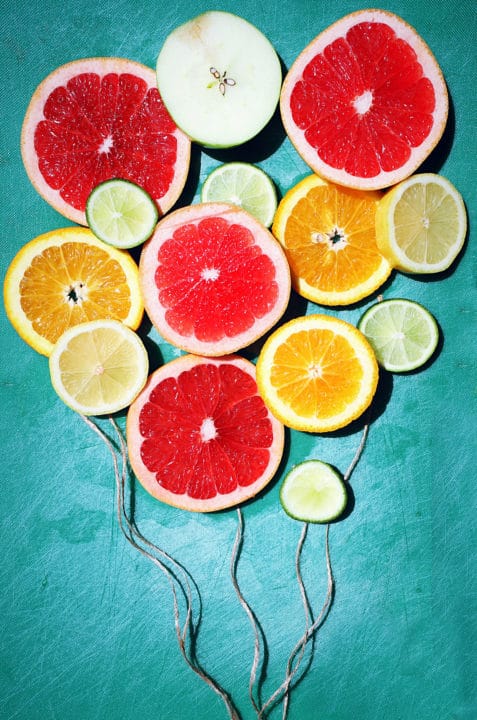 Food Theory and its Influencing Factors

There is no doubt that human beings are obsessed with cooking, eating, and all other activities revolving around food. Food is not just an integral part of any person’s life but a necessity. Also, food helps provide the body with energy and vital nutrients that aid in various body functions. Different kinds of foods exist all over the world. While some types of foods may make use of the same ingredients, they may differ on how they are prepared in different parts of the world. There have been unending discussions and studies going on around food, culminating in the recent food theory. What is the food theory? This article shares with you all you need to know about this term.

What is Food Theory?

Simply put, food theory is a term used to describe how human beings think about food. It is the picture that exists in an adult’s mind with regard to what they eat, how they eat, and the quantity they eat. It goes without saying that food theory is as diverse as the diversity of the world’s population, and will differ from one individual to another.

This begs the question; what influences the food theory?

Well, from the several food-related studies conducted by various authoritative bodies, food theory has been strongly linked to a person’s childhood. This is to the effect that what a person thinks of food as an adult is shaped by what he or she ate as a child. Just like the first language, childhood food experiences are strongly engraved on a person’s mind, thereby influencing his or her food choice in adulthood.

As a child grows and develops, his or her eating habits will be influenced (in a way as to modify or intensify) by the immediate environment. This could be technological, social-cultural, and intellectual environments.

Through these environments, an individual’s eating habits is developed or constrained with long-term effects. Several other factors play a role in shaping food theory. These are discussed in more detail below.

Food choice is a strong manifestation of an individual’s immediate environment and the habits, attitudes, and beliefs picked from them. Below are some of the environments that influence food choice for different people.

The immediate social-cultural environment has a strong link to food theory. It serves to ether form the habit of eating something or limits its intake. Sadly, some people have picked bad eating habits from their social-cultural environment that could lead to a lack of vital nutrients in the body or over-nutrition, leading to conditions like obesity.

The different social-cultural environments people interact with have left a clear mark on food theory in different regions. It’s common for certain people to avoid eating some types of food, like meat and milk, due to their cultural beliefs, or have a different way of preparing such food.

The education and knowledge of an individual also works to influence his or her choice of food. An educated person knows the importance of having good health which can be achieved through the intake of proper diet. However, information on the best diet to take for good health comes from a variety of sources, some of which may be conflicting and end up confusing people. This could be food manufacturers, food experts, and the media. Their conflicting information prevents people from changing their food theory for good health.

The major factor influencing food choices is the financial capabilities of an individual. A person’s income serves to guarantee the intake of certain diets or limit them. Low-income earners are limited to low-nutrition foods, which features a lack of fruits and vegetables. On the other hand, high or middle-income groups have a wider range of food choice. However, this does not necessarily translate to the intake of a balanced diet by this social class.

Their availability also influences on food choice. Fruits and vegetables, for example, are more expensive in urban areas due to their low availability. This is unlike the countryside where they are consumed more thanks to their high supply and low cost.

Food is a human necessity as they provide the energy and vital nutrients for survival. As such, humans will automatically respond to feelings of hunger or satiety, the lack of hunger, in different ways. This is due to the different feelings of satiety achieved after the intake of carbohydrates, fats, or proteins. Based on an individual’s last meal, activity, mood, and such like factors, the mind will process the feelings of hunger or satiety and work on stimulating appetite which in turn influences the food choice.

Palatability of food will also influence its intake. This refers to the food’s taste, smell, and appearance. Some types of food, especially those with high-fat content, are considered palatable. This makes the food to be consumed just to satisfy a person’s pleasure but not to satisfy nutritional needs.

Food theory is also influenced by the health condition of an individual. While people don’t give a lot of attention to what they eat when they are healthy, the opposite is true when they suffer from a certain condition requiring a change in diet. The nutritional needs to help treat the condition will require healthy and nutritious foods, some of which may be recommended by a doctor. Poor healthy may also serve to limit the intake of certain types of foods by the patient.

This article has looked at the issue of food theory in great detail. It has established a strong connection that links an individual’s past or current environment to what and how they eat. It is through their interactions with these environments that their beliefs, attitudes, and eating patterns are developed or constrained. While these environments shape a person’s eating habits, the food theory is bound to change as people move to new regions. 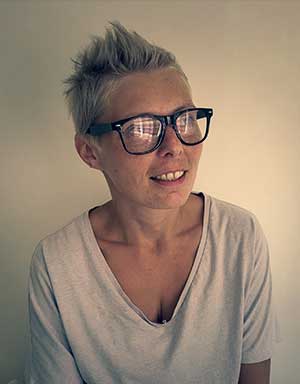